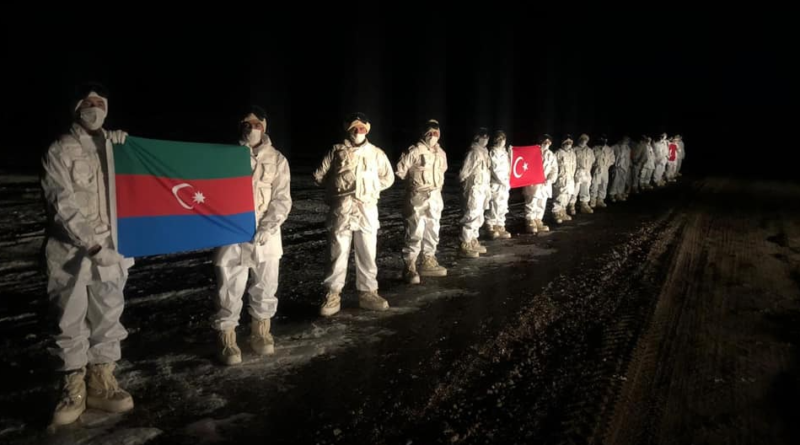 On the eve of the military exercises of the Azerbaijani Army, which lasted from March 15 to 18, the official representative of the Russian Foreign Ministry, Maria Zakharova, stated at the briefing that the exercises were planned and that there were no risks to stability and security in the region.

«Normally, military exercises are conducted by all states of South Caucasus, this is done on a regular basis and relevant information is provided in advance to the parties concerned», said Zakharova.

The question arises as to why does Aliyev say that Armenia does not need an army, since the states of the region, as he says, have chosen the path of peace and are taking steps towards economic development? However, on contrary to this, Azerbaijan periodically conducts military exercises with Turkey, therefore can be assumed that steps are being taken to put down the vigilance of the Armenian side by the so-called «peace-loving» statements aimed at creating an impression of «good will» on the part of the parties in the eyes of the international community and, in a convenient geopolitical scenario, to unleash aggression against Armenia on the grounds that Yerevan is purposely aggravating the situation.

The military exercises conducted by the Armenian Armed Forces from the 16th to the 20th of March could also become a motive for this, and anticipating this, the Russian Federation called for “refraining from further aggravation of the situation.»

In any case, there is no doubt that Ilham Aliyev is working on the basis of a pre-written foreign scenario, which has a Turkish imprint. Aliyev’s calculation here is simple: an attempt to instill fear in the Armenian leadership and population. And Ankara is already trying to put pressure on the Russian side by using these drills, seeking to strengthen its own position in the Karabakh issue and make concessions from the Russian Federation. 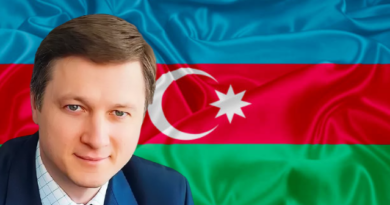 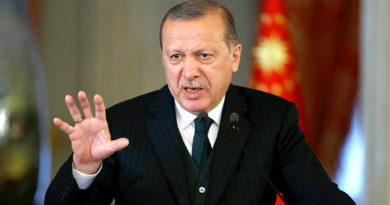