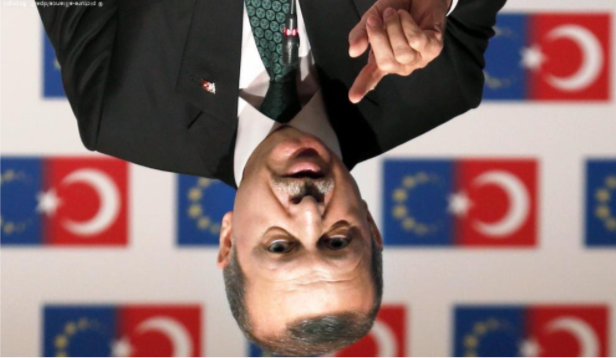 Turkey has accused the EU for unfairly treatment of Ankara after the European Parliament described Turkey’s presence in Western (Syrian) Kurdistan as an «occupation» (paragraph I) in a resolution on March 11 this year, entitled «The Syrian conflict — 10 years after the uprising» and called for the withdrawal of troops.

In the statement of Turkish Foreign Ministry is said:˝Ankara makes a significant contribution to NATO missions and the protection of Europe’s borders.

Instead of statements that are far from reality, the EP should have realized the significance of Turkey’s actions in Syria, that contributes to the security of European states. The European Parliament should focus on making a constructive contribution to the political settlement of the Syrian conflict.»

It turns out that according to Ankara, it’s only them taking actions in order to resolve the issue, and the rest of the countries are just busy making statements.

Although, according to the European Union (EU), Turkey’s military operations in Syria pose to direct threat the security of the EU, as well as regional and international security, in connection with the possible retaliatory actions of ISIS.

It is noteworthy that the above-mentioned resolution includes paragraph (J) condemning Turkey’s for using Syrian mercenaries in the conflicts in Libya and in Artsakh (Nagorno-Karabakh).

Ankara immediately responded to the call for withdrawal of its troops from Syria and expressed its dissatisfaction, but continues to be silent regarding the condemnation about the use of Syrian mercenaries in Artsakh (Nagorno-Karabakh). This is probably one of those cases when silence is a sign of consent.

With its aggressive policy, Turkey confirms the EU statements of 2018-2020, that she is moving away from the European Union.Turkey cannot be counted among a number of civilized and democratic states as, basically, she’s very far from such values. And her only purpose is to dictate her own will on others and give direct instructions in terms of what to do or not. 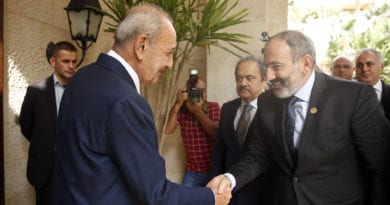 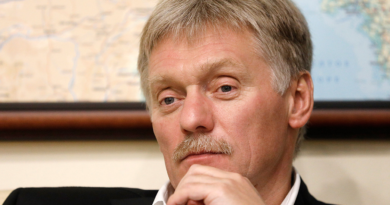 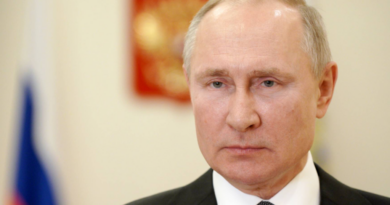