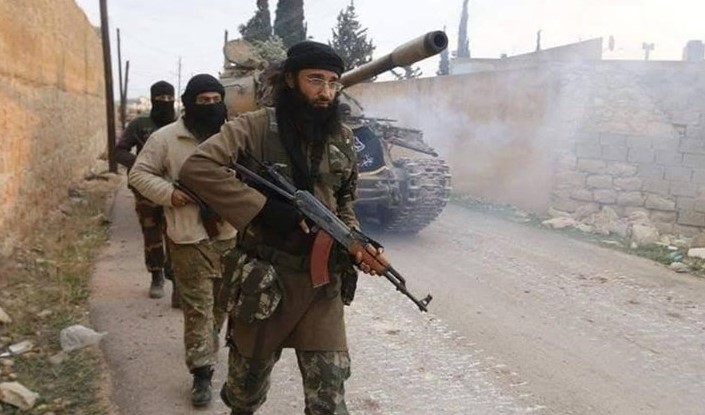 According to the information disseminated, Turkey has transferred numerous militants from the Syrian Idlib to Ukraine for the war against Russia. There has been similar information on the Internet before, as, for example, on the Russian-language Euronews channel, where jihadists even announced specific amounts of fees for their «black» services.

Unlike Ukraine, where the presence of Syrian terrorists has not been proven yet, Turkey’s transfer of militants from Syria to Artsakh and their participation in hostilities on the side of Azerbaijan has been confirmed by a number of countries, in particular Russia, Iran, the United States, France, etc. Independent journalist Lindsey Snell posted a tweet in October 2020, claiming that Turkish recruiters sent 1,000 fighters of Hamza decision, and about 300 of them returned.

They sent 1000 Hamza. Around 300 returned. Lots died. (I’m still surprised about the return. The remaining Hamza were also desperate to leave and weren’t allowed.) pic.twitter.com/y9YJscBAeF

The policy of expanding the sphere of influence using Middle Eastern «soldiers of fortune» adheres to the Turkish leader R. Erdogan, who is actively assisting Ukraine behind Russia’s back, providing such kind of military assistance, which will finally put an end to the independence of Ukraine’s foreign and domestic policy and put it in vassal dependence on Ankara, as happened with Azerbaijan, which has actually become a puppet Turkish springboard.

It is noteworthy that Turkey refused to impose sanctions against Russia and even called for dialogue with Moscow, acting as a mediator for the settlement of the Russian-Ukrainian conflict. 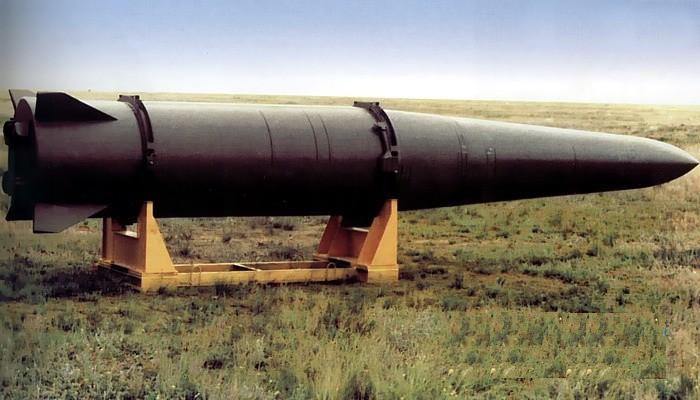 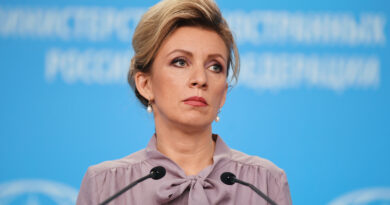 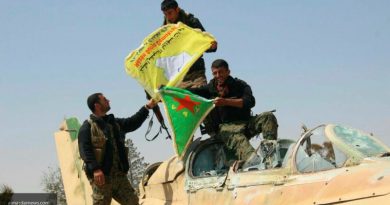