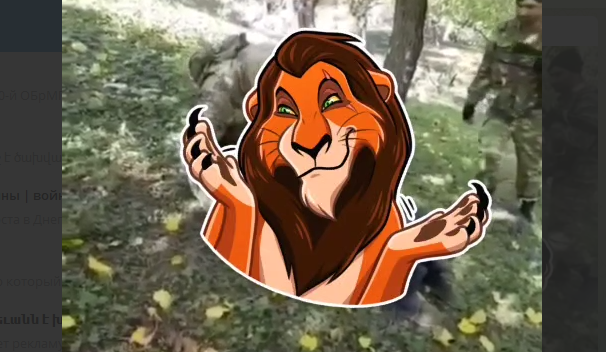 The President of the European Council, Charles Michel, after the second trilateral meeting with President Ilham Aliyev and Prime Minister Nikol Pashinyan, in his statement emphasized the importance of humanitarian gestures by both sides to promote confidence and peaceful coexistence.

We call on the European Council and the entire international community, which have not yet revealed the true face of Azerbaijan led by Aliyev, to watch the video provided below very carefully to understand what fate the Armenians of Nagorno-Karabakh, and in general any Armenian, should have according to the Azerbaijanis.

We remind you that in Azerbaijan, all media and even telegram channels are under strict state control. Without the permission of the authorities, they cannot even publish a word, and those who tried to do so ended up in prison. These horrific images (containing extremely violent scenes) were filmed in 2020 during the 44-day war. The video shows how a «tolerant» Azerbaijani soldier cuts the throat of a helpless 85-year-old Armenian man with a knife, while he begs not to kill him.

It is noteworthy with what pride the admin and subscribers comment on the massacre, which once again confirms the brutal, inhuman and sick appearance of the Azerbaijani authorities.

• «The moans and pleas of this Armenian are like Beethoven’s Moonlight Sonata for us» (admin),• «My favorite classic thanks admin»,
• «Watch and be afraid. All of you are waiting for the fate of this pansy without a head»,
• «How nice that their heads were cut off. God grant that this will be repeated forever until the last ari (Armenian)»,
• «Is there a video without a sticker? It is recommended to watch before eating and going to bed.»

Human Rights Watch (HRW) and the Armenian Ombudsman have documented Azerbaijan’s responsibility for the inhuman treatment and torture of Armenian prisoners.
This is how the Azerbaijani authorities really imagine the «era of peace with Armenia». 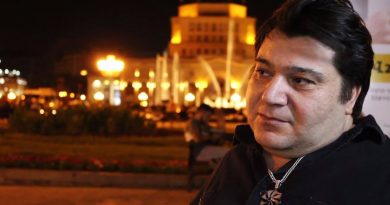 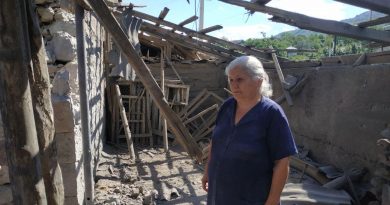