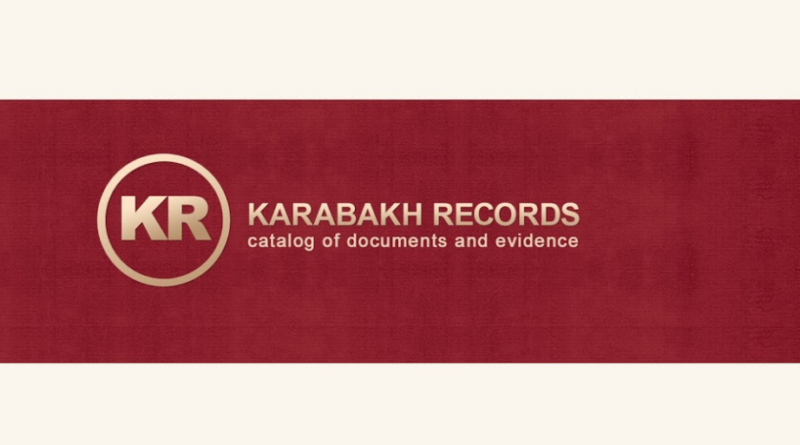 The BBC reported in its article that the information about the transfer of «mercenaries» through Armenia was reported by the Turkish media, without specifying that in fact this information was reported by an Azerbaijani TV company operating in Turkey. All the necessary evidence of this has already been published.

Thus, it should be emphasized that the reader was misled without being informed that this statement is an anti-Armenian propaganda thesis spread by the Azerbaijani authorities.

The BBC also notes that in February, a Russian plane took off from Syria to the Armenian Erebuni airport, which then went to Russia. According to the BBC, this fact is enough to be considered proof of the transfer of «mercenaries».

However, in its own material, the BBC does not mention that in March the same plane made many flights from Syria to Russia, some of which were made through Turkish airspace.

Facts why.@BBCWorld spreads fake about the transfer of Syrians to #Russia→#Ukraine through #Armenia

👇’Turkish’ media they referred to are #Azerbaijan‘i

‼️#RA85041 they show, took off from #Syria to RF via #Turkey on March18-19. So was it ‘mercenaries’ transfer via Turkey? pic.twitter.com/iNYH8eCC2B 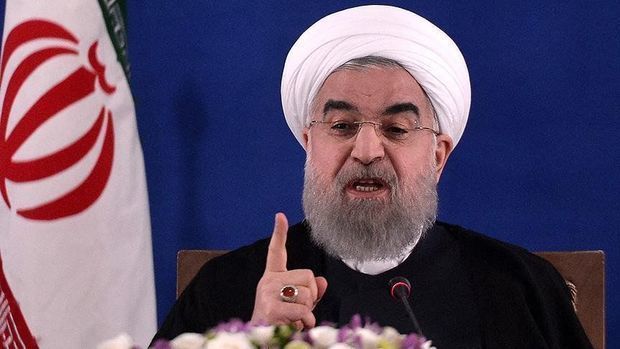 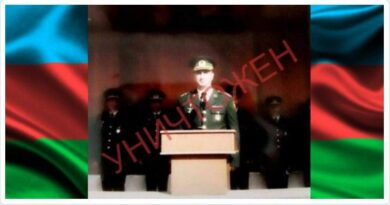 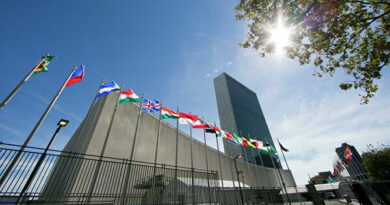