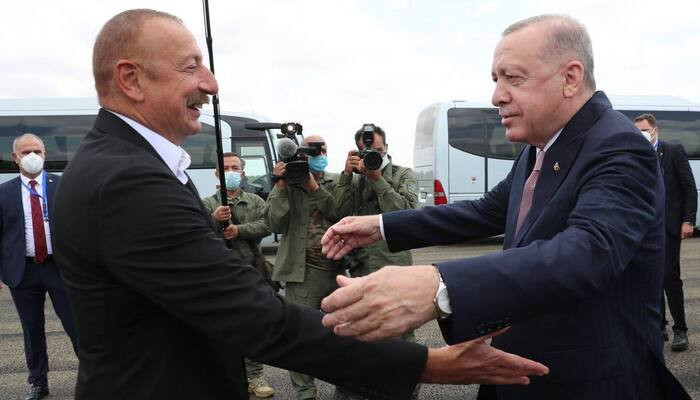 We all remember very well the infamous story associated with the Azerbaijani airline Silk Way, which, under the guise of diplomatic flights, was transporting weapons to various destinations. In 2020, during the 44-day war launched by Azerbaijan against Nagorno-Karabakh, Baku in the same way has been transporting weapons and fighters from Syria.

So, as the Azerbaijani media reports, on March 12, «humanitarian» aid weighing 380 tons flew from Baku to Kiev on a Silk Way airline plane, for which the Extraordinary and Plenipotentiary Ambassador of Ukraine to Baku Vladislav Kanevsky thanked the President of Azerbaijan I. Aliyev.

In this regard, Turkey does not lag behind Azerbaijan. On March 14, Erdogan said that despite Moscow’s pressure, Ankara had provided Kiev with such military assistance that other countries had not provided.

On March 15, referring to the data of the Turkish Exporters Assembly, the media reported that Ankara supplied Ukraine with drones, ammunition, military equipment, individual equipment for $ 59 million.

We think it isn`t difficult to guess which way all these weapons are transferred to Ukraine.

We advise you to draw the appropriate conclusions. 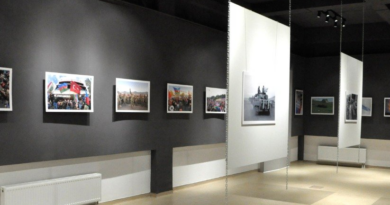 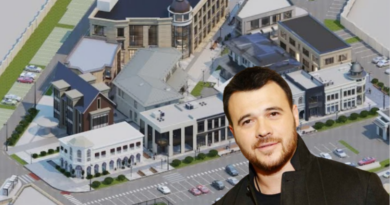