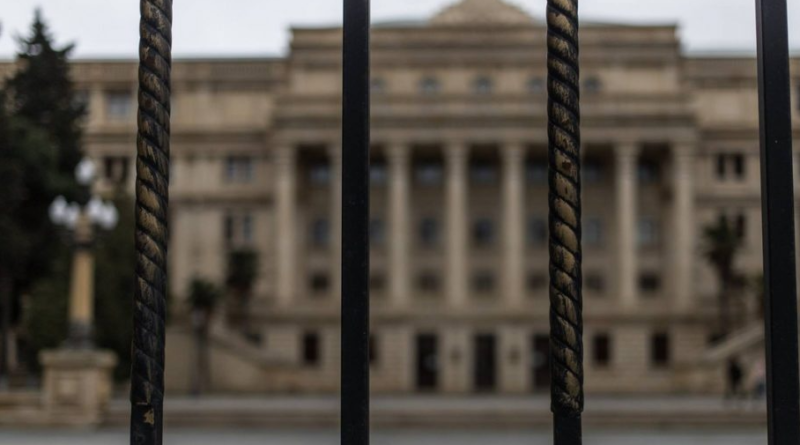 Huseynov , the head of the State Migration Service of Azerbaijan, declared that by the decree of President Ilham Aliyev, 20 close relatives of veterans and «martyrs» of the 44-day Karabakh war were awarded Azerbaijani citizenship, which leads us to assumptions that that the so-called «martyrs» were foreign citizens. Perhaps the Azerbaijani authorities are trying to legitimize the participation of the mercenary-terrorists who took part the 2nd Artsakh War on the Azerbaijani side.

We’d like to underline that the participation of mercenary-terrorists in the fighting in Karabakh was confirmed by the head of the Russian Foreign Intelligence Service Sergey Naryshkin, French President Emmanuel Macron, and the testimony taken from two captured mercenaries was published in the course of the war.

Somewhat the same story can be taken out from the news about the pardoning of prisoners announced by President Aliyev. According to the decree of March 18, 2021, Ilham Aliyev decided to grant amnesty to 625 people, 475 of whom were released from further serving their sentences. According to the available data, these individuals serving their sentences «in places not so remote», were involved in the fighting in Artsakh (Nagorno-Karabakh), for which, according to a preliminary agreement, their terms were «shortened», and most of them were released. To make it more convincing, the list of former prisoners was listed on the presidential website. This is not surprising, since releasing criminals is part of the usual repertoire of Aliyev’s actions. This refers to the heinous crime committed by Azerbaijani officer Ramil Safarov — the murder of the Armenian officer Gurgen Margaryan in Budapest, after which IlhamAliyev not only met Safarov, but also granted him amnesty, conferring a military rank, giving him an apartment and paying his salary for all the years of imprisonment spent in Hungary. 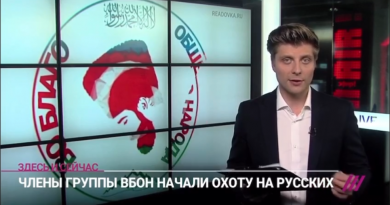 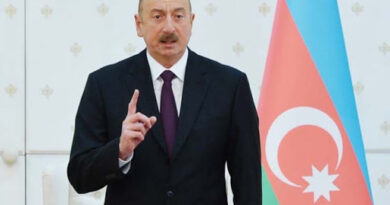