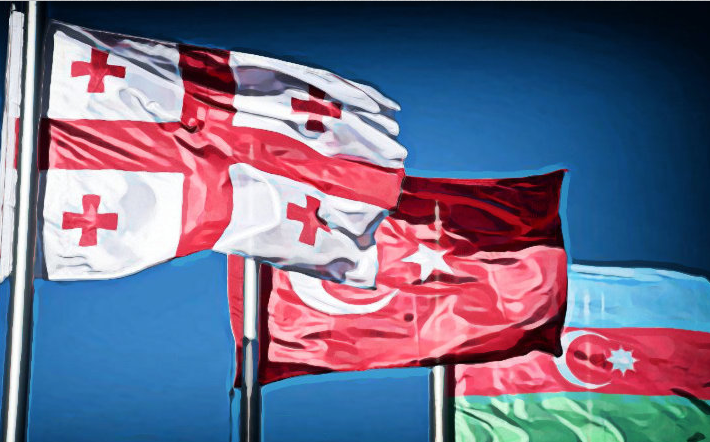 Turkish President Recept Tayyip Erdogan announced last December that a “Platform of Six” could be created in the South Caucasus to develop cooperation between Azerbaijan, Turkey, Russian, Iran, Georgia, and, if desired, Armenia. «This would be a good cooperation for the development of the region», said Erdogan at a press conference in Baku.

In response to the Turkish President’s initiative to create this platform, Georgian Deputy Foreign Minister Lasha Darsalia declared that given the current conditions, Georgia cannot participate jointly with the Russian Federation in any formats until the Russian Federation «fulfills its international obligations». The official Georgian authorities are categorically opposed to regional cooperation in such a format. And Ankara does understand this, welcoming and actively encouraging Tbilisi’s steps to develop a trilateral dialogue. The day before, Georgian Ambassador to Azerbaijan Zurab Pataradze discussed the development of Azerbaijani-Georgian relations with the President of the National Confederation of Entrepreneurs of Azerbaijan Mammad Musayev. The parties expressed their intention to hold a trilateral Azerbaijan-Turkey-Georgia business forum.

Georgia has chosen such a narrow sector of its benchmarks for a reason. It’s clear: Turkey, and to some extent Azerbaijan dominate in Georgian economy and simply will not allow Georgia to get out of this influence. So, since February 2021, Georgia has banned the import of bitumen and a number of other goods, in particular, rebar and cement from Iran. Iranian suppliers are outraged, but this did not prevent Georgian buyers from switching to Azerbaijani bitumen supplied by SOCAR, as well as bitumen from Russia and Iraq. The calculation was based on the banal displacement of Iranian construction companies from the Georgian market and the transition to the products of Azerbaijan’s SOCAR, whose fuel stations have flooded Georgia long ago.

Another example is the increase in electricity imports in Georgia from Azerbaijan. In the report of the commercial operator of the Georgian electric power system (ESCO), it is noted that this indicator is 16.7% more than last year in annual comparison.

Turkish energy companies are also not far behind in developing the Georgian market. A Turkish company is building the Namakhvan hydroelectric power plant in the Tskaltuba region of Georgia, a reservoir and the Ardagan hydroelectric power station at the source of the Kur River in Turkey. Georgian organizations and residents are sounding the alarm, emphasizing the likelihood of serious economic and environmental problems in Georgia.

Undoubtedly, Georgia has misplaced its security priorities: if Tbilisi is wary of strengthening Russia’s position in the South Caucasus and therefore deepens its relations with Baku and Ankara in the economic and military spheres, then this trilateral «cooperation» does not bode well for Georgia.
Georgia is becoming increasingly entangled in economic and political dependence on Turkey and Azerbaijan, and the further, the deeper. 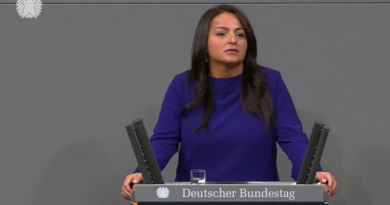 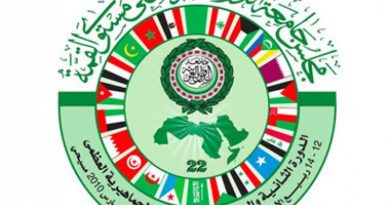