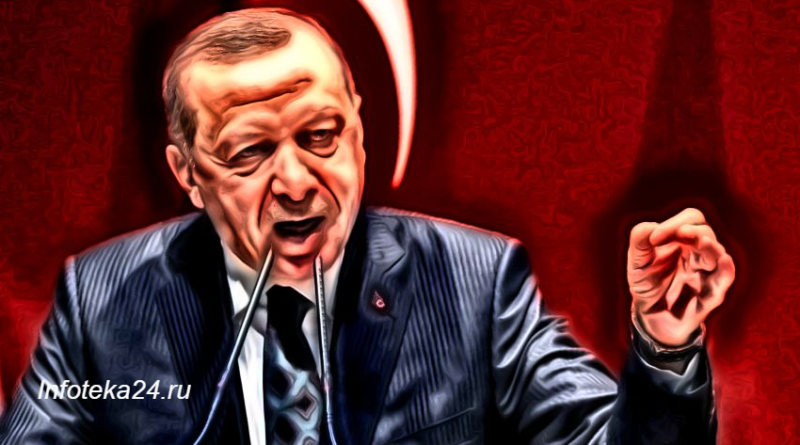 International companies have suspended sales of technical equipment and specialized high-tech devices to Turkey due to the lack of authorization for non-commercial, and especially military purposes, such as tactical unmanned aerial vehicles (UAV) Bayraktar TB2.

Since October 5, 2020, Canada has suspended the export of military equipment to Turkey. They decided following media reports during the second Karabakh war that were displaying the rocket and bomb attacks on Armenian cities and villages, which were conducted by the above-mentioned drones. According to Canadian media reports, previously the Azerbaijani authorities have published footages of the use of Azerbaijani drones in the course of the war in Nagorno-Karabakh. However, experts pointed out that according to the video footage we are talking about the use of Turkish-made UAVs by Azerbaijan, equipped with Canadian sensors and laser guidance systems of the L3 WESCAM CMX-15D model. Former Canadian Foreign Minister Francois-Philippe Champagne wrote on his Twitter account: «We call on the third countries not to interfere in the conflict, and on the OSCE Minsk Group to create mechanisms for verifying the ceasefire.»

Subsequently, the Canadian company Bombardier Recreational Products (BRP) conducted a thorough investigation of the use of its aircraft engines in the Bayraktar TB2 UAV during the 44-day Karabakh War. According to Martin Langelier, Vice President and press secretary of BPR, this decision was made after information appeared about the use of Rotax-912iS SPORT aircraft engines produced by the Austrian Rotax company, which is a subsidiary of BPR, by the armed forces of Turkey and Azerbaijan in the Karabakh conflict zone. Martin Langelier stressed that the company’s management, following the results of the audit, decided to suspend the supply of products to countries «with unclear use».

The American company Garmin also made a sharp condemnation. The official statement reads: «It was brought to the company’s attention that one of our products is being used in Bayraktar UAVs to kill innocent residents in Armenia and Nagorno-Karabakh (Artsakh). We condemn this violence in the strongest terms, and we are heartbroken for the loved ones of those, who have been killed. The Garmin product used in these drones is a commercial, non-military product that is widely available for purchase. It is not designed or intended for military use and it is not even designed or intended for drones. We are investigating how our products ended up in these drones, and we will take appropriate measures following our investigation to guard against our equipment’s use in this manner once again.

Given the above-mentioned facts, it should be underlined that Turkey arrogantly violates international agreements with these companies and may become a reason for setting a precedent by other companies. On the other hand, this should be a signal of caution for other international companies that sign contracts with Turkey. 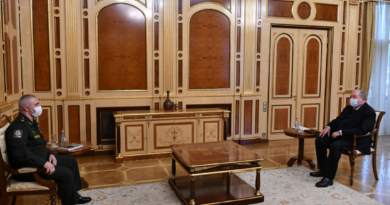 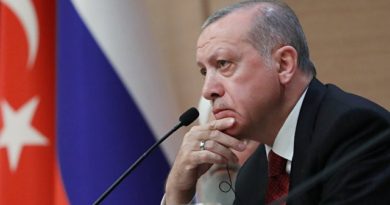 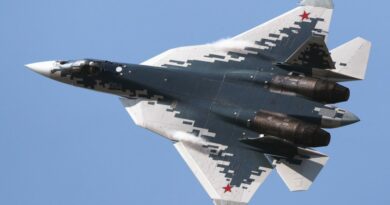