By the way, athletes are not going to be limited to these records. There are still more ambitious goals and plans ahead!

Manvel Mamoyan notes — once he set a goal to implement a record that will be included in the Guinness book. And as soon as he managed to accomplish his plan, he wanted to achieve more — to become the absolute champion of the book of records!

At the moment, athletes are doing lots of activities in the Russian Federation. Manvel Mamoyan and Aaron Virabyan created the Danger Workout team in Moscow to hold various sport events and develop street workout. Over time, the team will be replenished with other strong athletes. 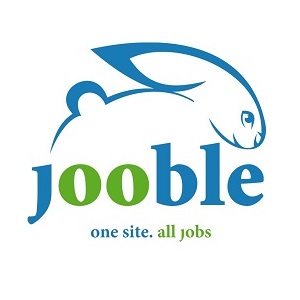